Our Mission is to promote positive well-being across individuals and communities through spiritual practise.

We believe we can create better environments and harmony through mindful living. 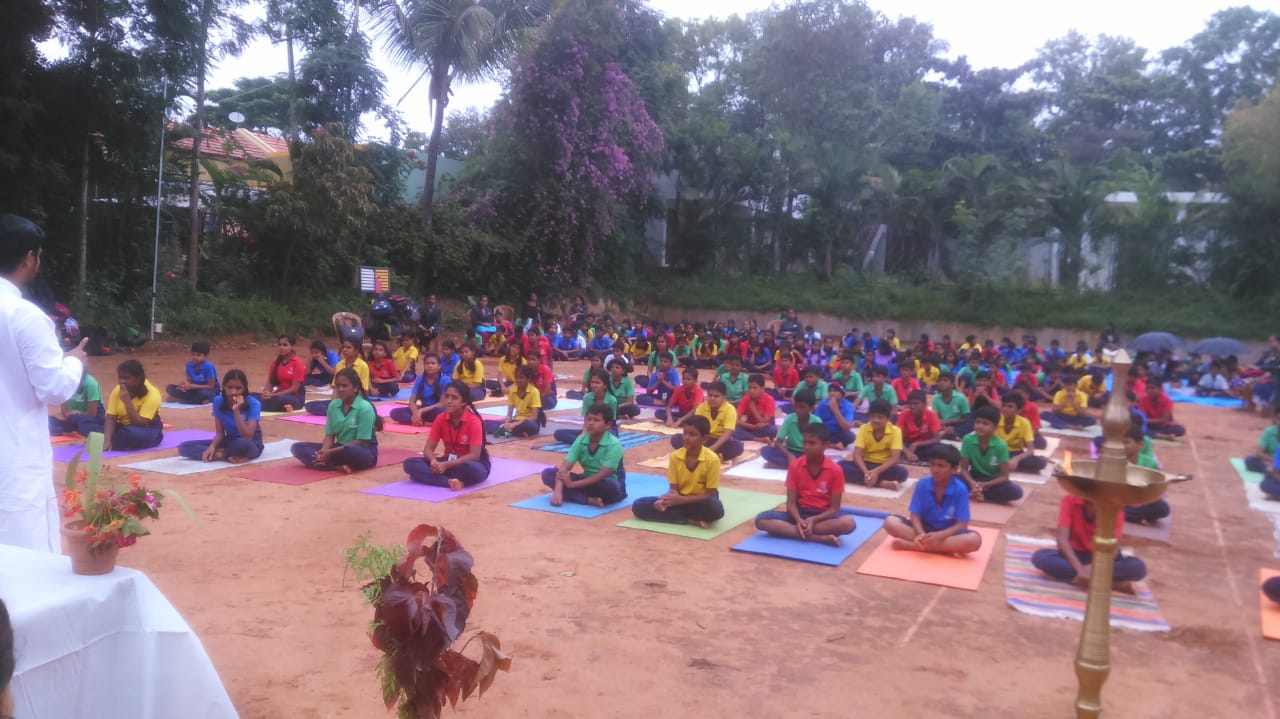 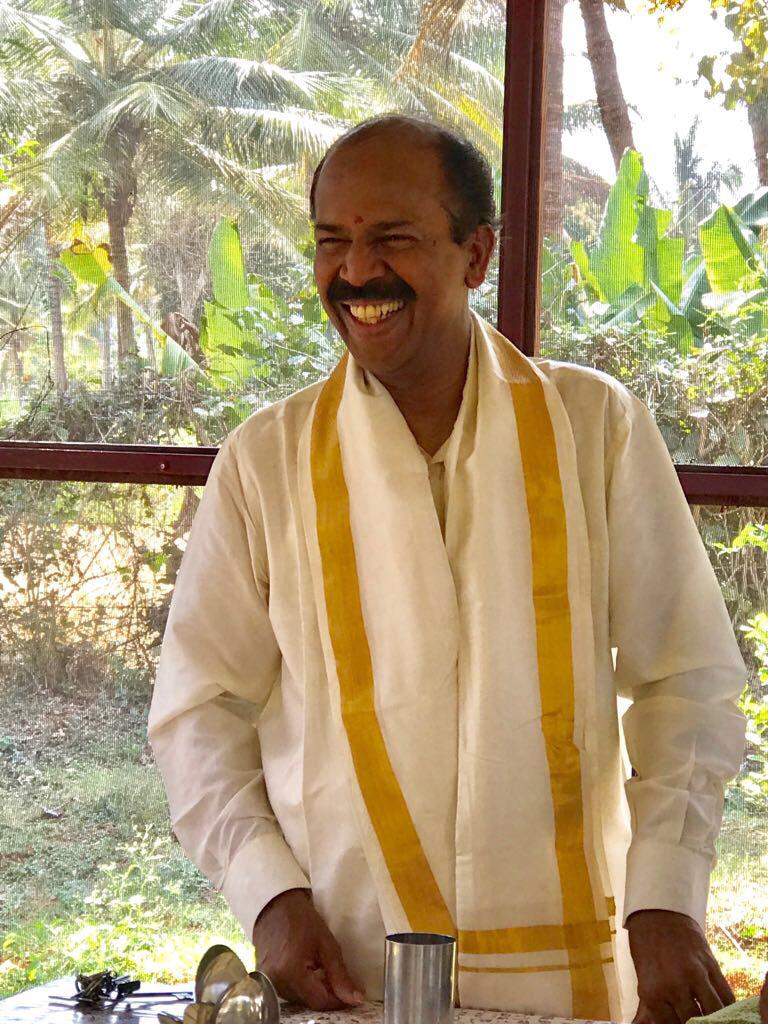 Srinivas Arka is a world renowned philosopher, inspirational speaker and author in the field of experience based spirituality through intuition. He has developed Human Positive Potential Programmes and is a founder of the Centre for Conscious Awareness (CCA) registered charities worldwide. He is known for his work serving communities around the world.

Srinivas Arka was born in India, raised in the Vedic tradition amidst a family of whom he is the third-generation yogi after his grandfather, father and mother.

Educated formally in the field of Sanskrit literature he received a Masters degree in English Literature and currently speaks seven languages.

He developed his own intuitive method and began traveling extensively having conducted his line of work in four continents over the last three decades, sharing inspiration and insightful guidelines that have transformed thousands of people´s lives.

“We have to temper our egos with spiritual awareness and with the cooling fire of love from the heart.” 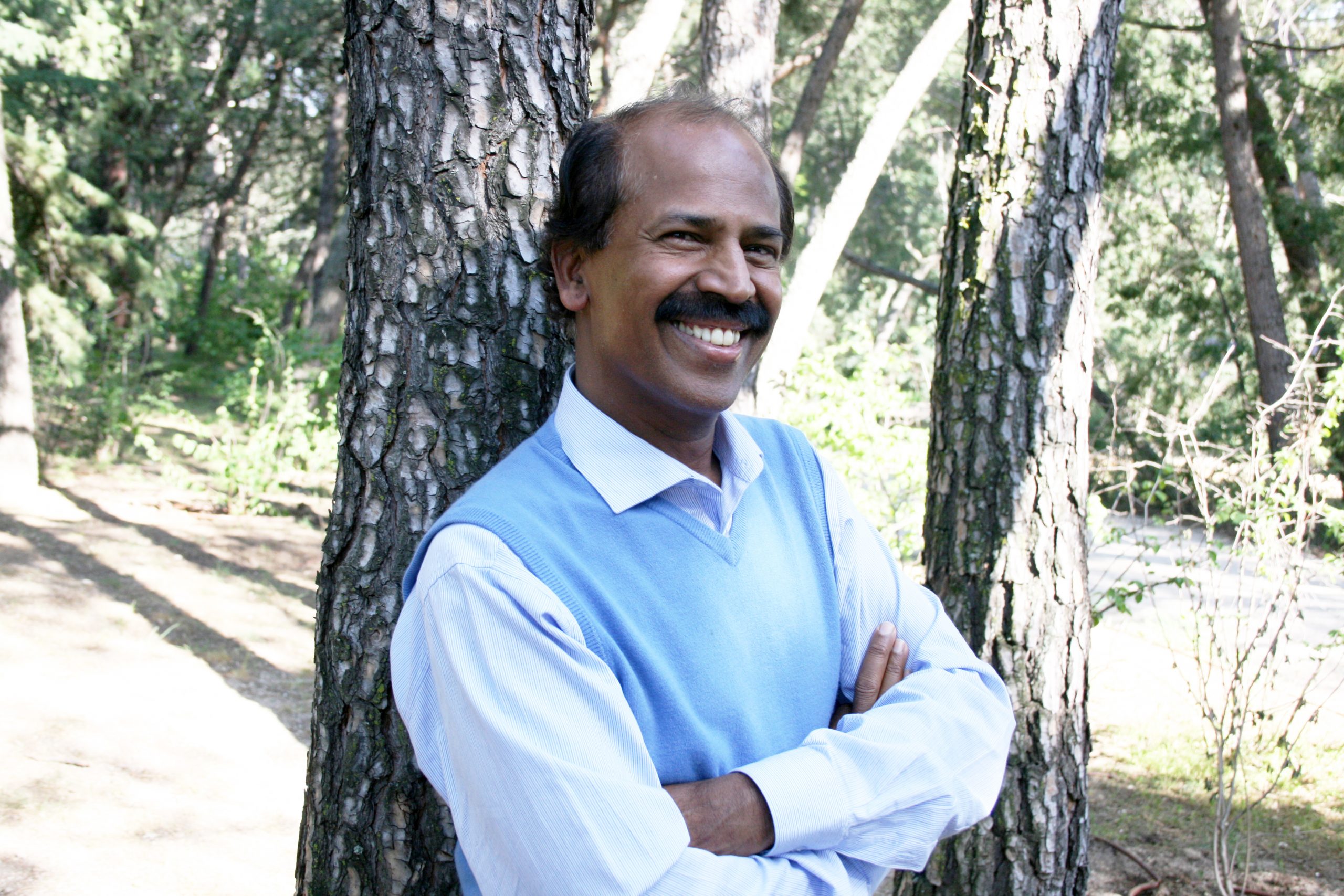